Maria Hellena Stollenwerk Her Life a Mission: to be Light 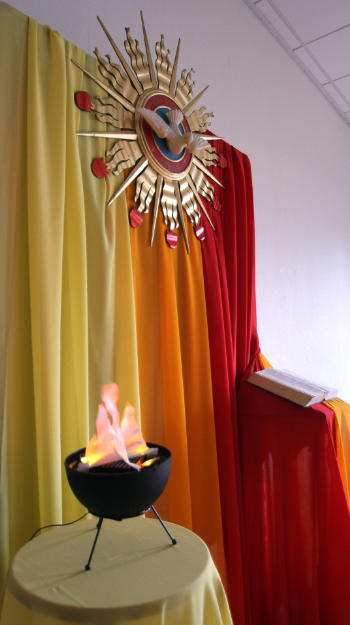 Helena was born on November 28, 1852, in Rollesbroich. Accidental Germany. From a very young age, she read the publications of the work of Holy Child, which awakened her interest and desire for missionary work.

On December 30, 1882, Helena entered the Mission House in Steyl, The Netherlands. There, working in the kitchen, she awaited the beginning of a female missionary congregation.

Feeling that a female presence was necessary in the mission, Fr. Arnold founded in 1889, the missionary congregation of the Servants of the Holy Spirit. Helena Stollenwerk (María Helena); Hendrina Stenmanns (Josefa) were the co-founders.

In the strength of the Holy Spirit, Helena responded to God’s will by being a missionary wherever she was, without going to China. Her missionary vocation took another direction, causing Helena to grow serving with Humility.

Helena created an atmosphere of good relations between the Sisters. The source of her extraordinary love for the community was in her deep personal relationship with the Holy Spirit. That same Spirit united her with the first Sisters sent in 1895 to Argentina and in 1896 to Togo.

It was difficult for her to give up direct service in the missions, as she dreamed of since she was a little child. In 1898, after a prolonged interior struggle, she recognized that it was God’s will to pass on to the community of the Sister Servants of the Holy Spirit of Perpetual Adoration, which Arnold Janssen had just founded.

Her contemplative life, in less than 2 years, brought her Missionary vocation to perfection. On February 3, 1900, cerebral tuberculosis extinguished her earthly life. Being a novice, she was allowed to advance her profession of vows as Sister of the cloister, with the name of Maria Virgo. 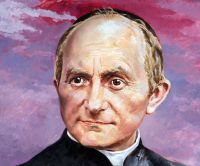 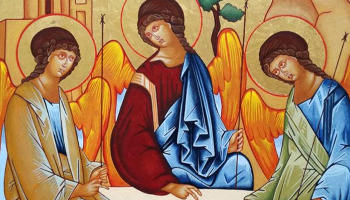 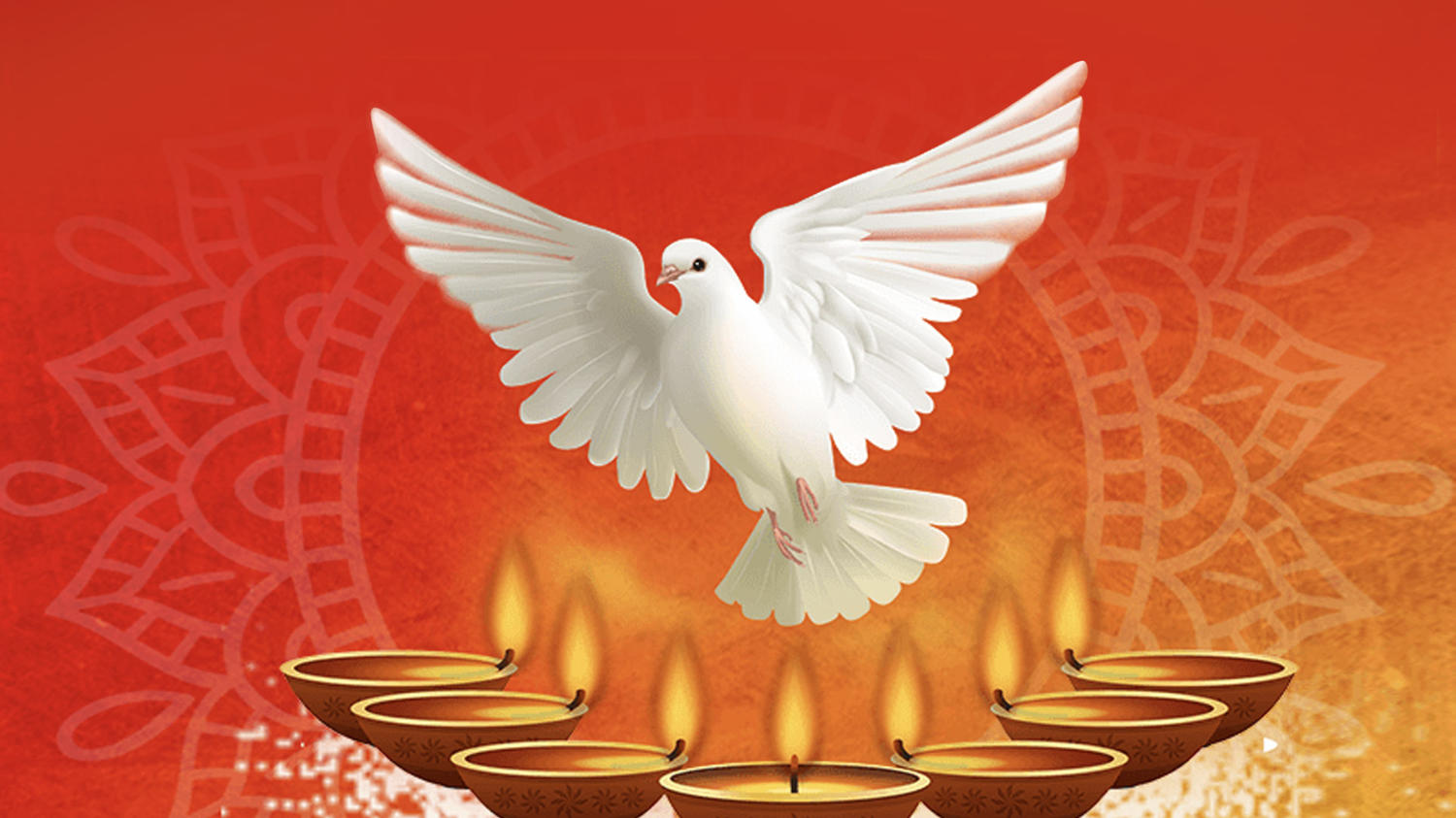 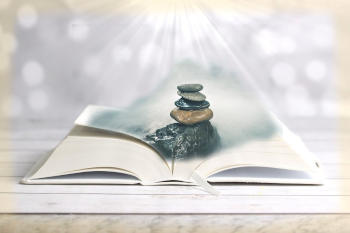