Another World… The Home of our Founding Generation 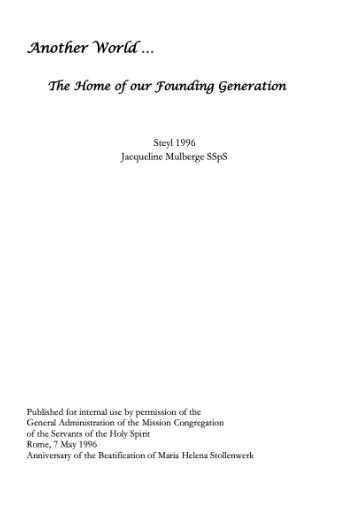 The present material that the reader is about to explore was published on the occasion of the Anniversary of the Beatification of Maria Helena Stollenwerk, on 7 May 1996. It is meant for internal use by permission of the General Administration of the Mission Congregation of the Servants of the Holy Spirit.

Arnold Janssen, Helena Stollenwerk, Hendrina Stenmanns, Adolfine Tönnies and their companions, the founding generation of the Mission Congregations of Steyl in the Netherlands, were heirs and contemporaries of turbulent times in Europe as a whole and in Germany, their native country, in particular. Some insight into the political, social and religious scene that surrounded them and their families is a stepping stone towards a better understanding of the origins of our Congregations.

A brief outline of the period would end up being either simplistic or unintelligible but a detailed look at its history confuses through its sheer complexity. The following is not a history, therefore, but an attempt to discover the world of the families of our founding generation in the light of some significant aspects.

Entering this world, we step into a society that already has a long background. The epoch we encountered was a time of crisis and change in many ways. As each grappled with the changes that were sweeping away old, established orders, the religious and political leaders inevitably became embroiled in a power struggle.

The letters and writings of our co-founders and their contemporaries confront us with a mentality, language and culture that eludes our grasp. If we get to know a little about their world and approach it as we would a foreign culture, perhaps we can come a step closer to the essentials of the message they wished to pass on to us. 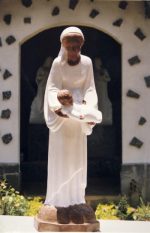 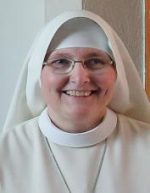 Mary, She Who Knew How to Listen to God 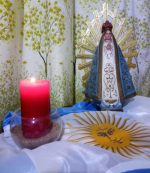 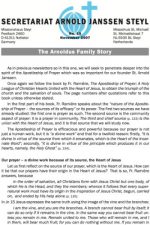