SVD
Society of the Divine Word

SSpSAP
Sisters Servants of the Holy Spirit of Perpetual Adoration

Day 8. That all may be one: the Missionary Community

When Joseph was appointed superior of the Divine Word Missionaries in China, among his many duties was the task of caring for the physical and spiritual wellbeing of the missionaries. During a retreat he said to them: “Our life is too short and our time too precious to be squandered in a useless way.” The missionaries who listened to him knew that their superior was only expressing in words his own radical commitment. This was what everyone admired about him in his own life as a missionary. At the end of the retreat he returned to the same point: “A good religious is by nature a good missionary and vice versa. The relationship between these two vocations is the same as that between the grain and ear of wheat, or between heroism and victory.” Let us ask God that through the intercession of St. Joseph we be a hospitable community.

Reading from the Gospel according to John 17:20-23

Reflecting on the text, we recall some of St. Joseph’s thoughts: 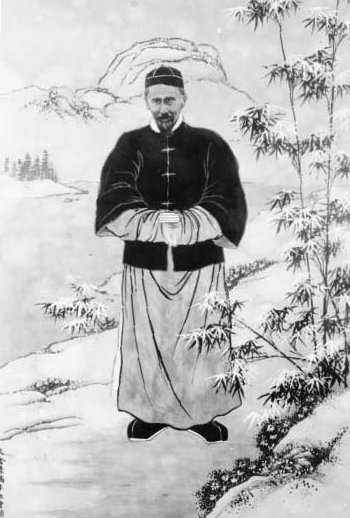 God, Father, Son and Holy Spirit, we thank you:

God, Father, Son and Holy Spirit we ask for ourselves: 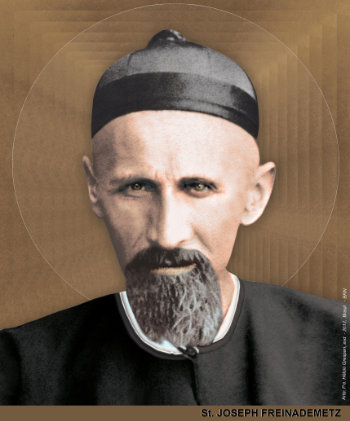 The spiritual path of José Freinadmetz

In a General Chapter of the SVD, in the 90s, an expression emerged, which few understood and that can help us to understand the spiritual journey of our Saint. It is the English word “passing-over”…
Author: Jorge Manuel Fernandes, SVD – Translator: Jarlat (Carlos) Melvin, SVD
Posts 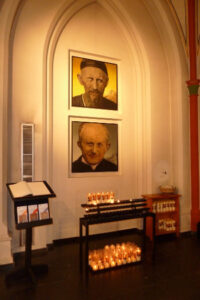 In every celebration that I attended, both at the opening and closing of the death centennial year of Sts. Arnold Janssen and Joseph Freinademetz, or any other program that was organized through the year, there was a tone of gratitude…
Author: Gracy Antony, SSpS
Articles 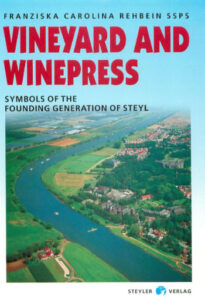 As Consecrated Life we are constantly called to a Renewal in Creative Fidelity, inviting us to review our life, our identity as religious missionaries, our witness and missionary presence in today’s world…
Author: Franziska Carolina Rehbein, SspS; Translation: from English to Spanish by Sr Maria Cristina Avalos SSpS and Sr Maria Angelica Aguero SSpS
Books 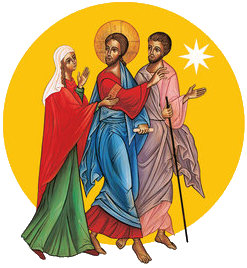 In his Apostolic Letter in the form of a Motu Proprio, “Aperuit Illis”, Pope Francis asks that the Third Sunday in Ordinary Time be especially dedicated to the celebration, reflection, and proclaiming of the Word of God. It is his intention and desire…
Author: Marcelo A. Murua
Prayers & Meditations 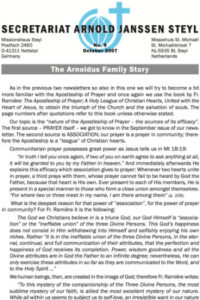 The Arnoldus Family Story, Vol.1, No.9 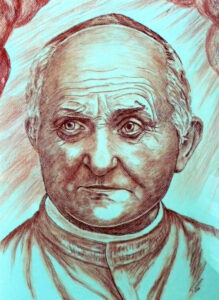 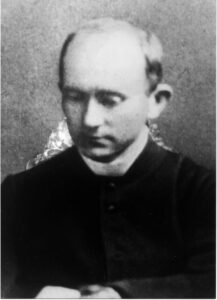 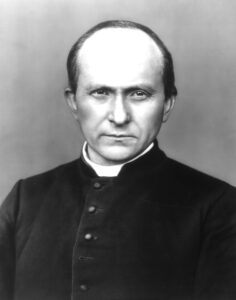 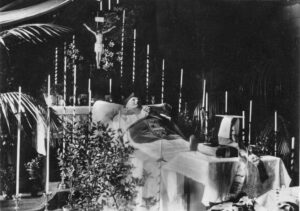 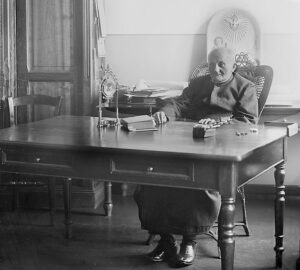 Arnold Janssen at his desk 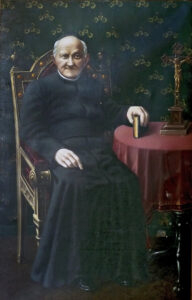 Oh hi there.
It’s nice to meet you.
Sign up to receive new content in your inbox.