Gripped by the Mystery – Arnold Janssen – Man of Prayer 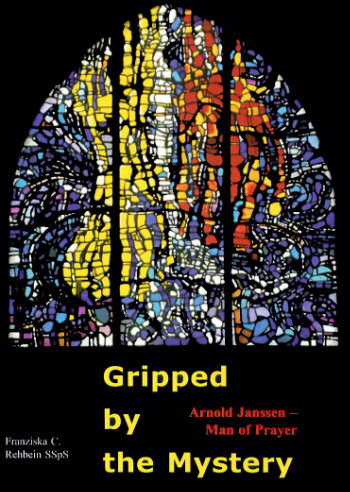 PrevHistory of Our Congregation
Arnold Janssen 1837-1909 Founder of the Society of the Divine WordNext
Available in .pdf
Read
Disponible en .pdf
Leer

On October 5, 2003, the Church declared Arnold Janssen, founder of Steyl Missionary Work, a Saint and Model of the Christian life.

What made Arnold Janssen, priest, and teacher of the Lower Rhine, worthy as a model of the Christian life? What was the source of energy within him from which the many works that he carried out emerged and were fed? Motivated by these questions, and intuiting that the performance of external action is the result of an internal impulse, this material primarily aims to help deepen what motivated Arnoldo Janssen to carry out and place the milestones in the Church in his context. Arnold’s secret is found in the hidden source, from which springs so much spiritual wealth manifested in his numerous writings and prayers composed by Arnold himself.

Arnoldo was a man who in the depths of his heartfelt touched by the Mystery of the Triune God who in an indescribable love reveals himself and gives himself to every human being. That is the mystery that took over Arnoldo, he captivated him and took over his whole life. His prayers are an expression of his own experience of the divine mystery that was progressively revealed to him in the different stages of his life.

Discovering that spring, and glimpsing the mystery of Saint Arnold, each reader will be able to be inspired and come into contact with his own inner mystery. We believe that in the strength and dynamism of the Spirit and by the Incarnation of the Word, God himself enters human history and shares his life. This gives us the certainty that this same source also flows in each one of us.

Celebrating God With Us, Present in Our History, Christmas Novena 2021 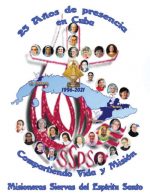 The Arnoldus Family Story, Vol.5, No.9 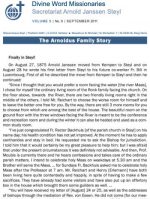 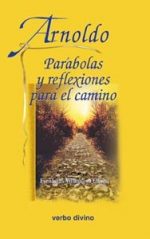