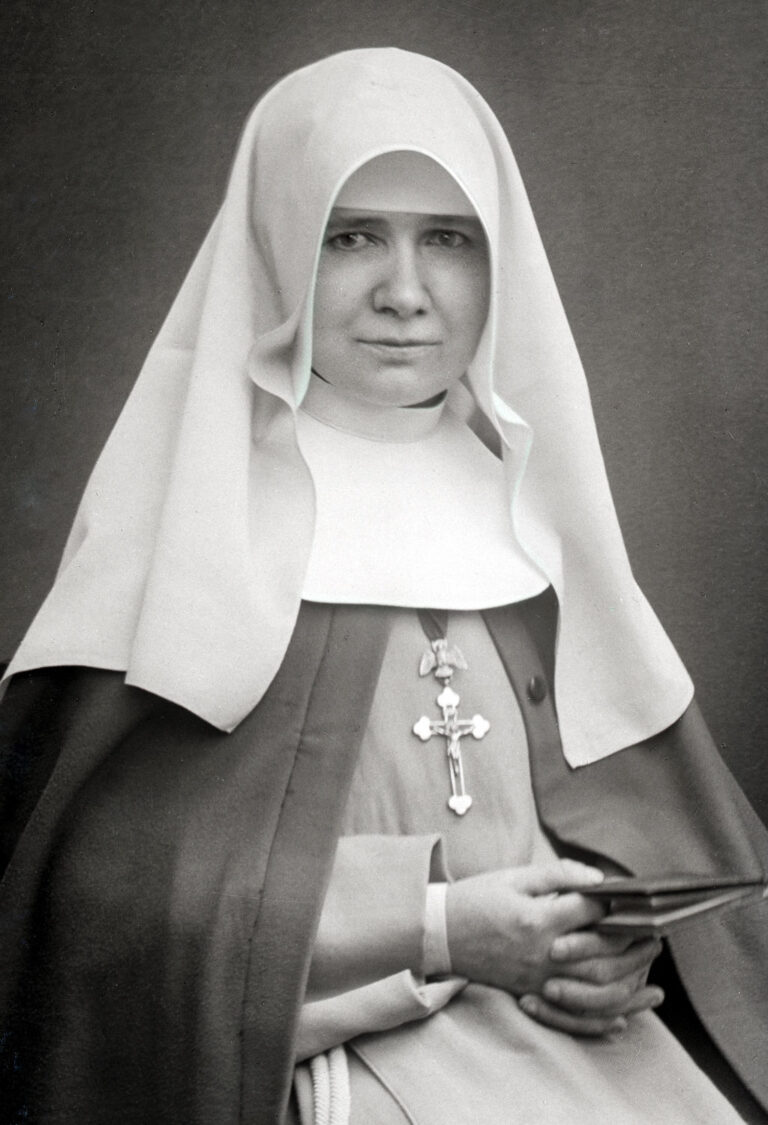 I like to think of Blessed Maria Helena as a phenomenal woman of great inner depth and faith, one who valued the inner wisdom that guided her in the direction where she needed to go. She was so deeply and passionately in love with Jesus that she was like a flame burning constantly for the love of Jesus and for her sisters and brothers in the three congregations.

As we know, Mother Maria, Helena Stollenwerk, was born on November 28, 1852, the first child of the third marriage. Her stepbrothers and sisters were much older than she. Some were even old enough to be her parents. Three of them were deaf and dumb and sickly. When Helena was born her father was 67 years old and her mother 28. When her father died, her mother married a widower who brought three of his daughters into the home. In this family, in the parish of Simmerath in the Eifel mountains of Germany, Helena learned how to love, to adjust, to adapt, to forgive, to understand, and to care. Her family was a perfect example of intercultural and intergenerational living. We take great care these days, trying to define and assimilate intergenerational and intercultural living in our communities. But Blessed Maria Helena had lived in this reality long before such terms began to surface in our daily interactions.

When Mother Maria Helena entered Steyl, the values she had learned and lived in her parental home helped her to live eight years as a kitchen maid in the Mission House, as a superior of the Missionary Sisters for seven years, and then to surrender herself again to be a novice with the Adoration Sisters. It is good for us to reflect at times on the family values that we bring along to our congregations and our communities. Are they values that enhance the intercultural community living, enabling us and others to live our best in this religious missionary life?

One of the Missionary Sisters wrote about Mother Maria Helena, “The motherly love and concern she showed for the Sisters were outstanding. It was her constant endeavor to bring us joy. She shared the smallest and least things with the Sisters. It often happened she personally cut an apple or a piece of cake in many pieces so that not one of the Sisters would miss out…”

Blessed Maria Helena loved her vocation and considered it as very precious because it was born out of much prayer, reflection, and discernment. Despite the opposition of her parents and her confessor, she was ready to leave her home and to work as a kitchen maid in the Mission House in the hope that Fr. Arnold Janssen would start a religious missionary order women. She said, “I felt a strong urge to enter as a kitchen worker as soon as possible, to leave behind everything of the world and to join a religious order”. She was led by her inner movements of wisdom.

Throughout her short life, she had to encounter many difficult situations and the most painful one was when she was asked to join the contemplative order and thus had to leave the Missionary Sisters whom she loved very much. However, when she received the appointment she said, “The two branches will come closer together again through my transfer”. It was not easy for her to say goodbye to the Missionary Sisters. She had been their superior for seven years and now she would be a novice again. The Sisters wrote about her “It was edifying to observe our former superior among the young novices obedient, humble, loyal to the rules and diligent in work.”

Perhaps Helena may have asked herself often when life was very hard in the Mission House and when there seemed to be no ray of hope of the beginning a mission congregation for the sisters: Why did I come?  And why do I stay?  The answer was found within. In her contemplative interior life, she always found a convincing answer to her questions: Because of Jesus I came and because of Jesus I stay”. When she died on the 3rd February 1900, her last words were “Jesus for you I die” Blessed Maria Helena was an outstandingly faithful woman, joined to her creator in an extraordinary way. Her own dream of going to the Far East was not fulfilled but still, she fulfilled God’s missionary dream for her.

Thus, we could also ask ourselves the same questions when faced with different challenges in our mission: “Why did I come? Why do I stay? We know the answer and when we let those answers come from deep within us, then God’s dream for us will be fulfilled.

May our contemplative remembrances of Blessed Maria Helena, as we commemorate her death anniversary on February 3rd, move us from being ordinary sisters and brothers to be those who are called to be exceptional and unique members of our Congregations and the body of Christ. 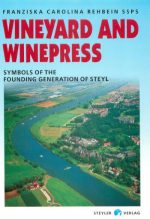 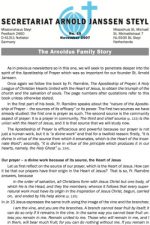 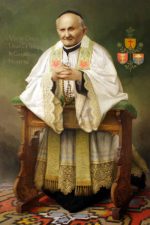 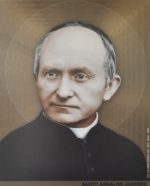 The Indwelling Trinity “Rest deep in the heart of God” 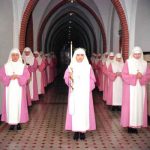